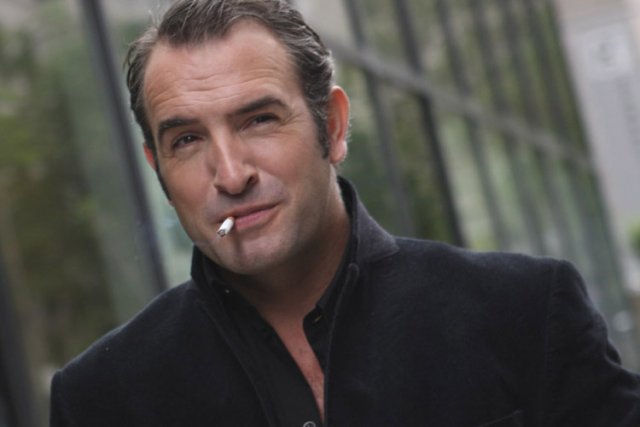 If you know anything about moi, you know I have four goals: make a lot of money, win a Pulitzer, work with Chris Rock, and marry a French man. I have already campaigned against thinking Gezellig ≠ Cozy. Since I’m careful to offend both sides of the Belgian language divide, normally it would be the French-speakers’ turn.

The problem is French-speakers are limited to two categories: sexy or hilarious; either they all look like Jean Dujardin or act like Benoît Poelvoerde. French language helps by mixing the je ne sais quoi with the je ne sais pas comment on se prononcer bien les mots anglais. The Froggies are so damn irresistible when they mangle English, you want to kiss them. With tongue.

The Flemish have heard rants about pronouncing “idea” with three syllables (eye-di’a) instead of their usual “I.D.” Yet, when Peter Seller’s Inspector Clouseau asks for his massage, it’s funny because it’s an accurate portrayal of a Frenchman asking for a message.

Why the double standard? Because nothing cracks up English-speakers like hearing the French say “cork,” “sheet,” “beach,” “fork,” “peace,” or the best, “focus, please.” It would be like giving up Monty Python, the Simpsons and the Pink Panther—why? To hear the eating utensil used with a knife pronounced 4+k? No thanks!

Flemmies, stop saying I.D. for idea, and Frenchies, carry on with your forks, peace and sheets. You’re super as you are.