Projects I have done for my clients

My work has appeared in 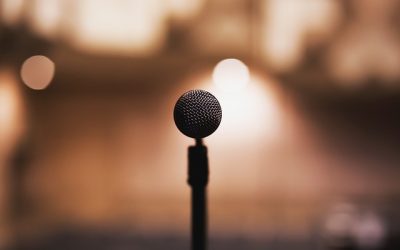 Sweaty palms, butterfly sensations in your stomach, heart racing... these are natural physical responses when it comes to having to stand up in front of... 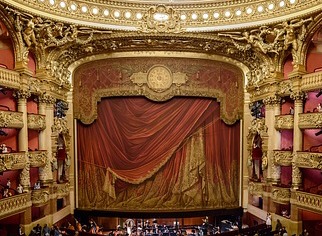 Since the Ancient Greeks, stories followed a three-act structure. It was still evident in Shakespearean plays from the late 1500s, and it is still...

People and organizations are constantly sending signals. The ones that enjoy the most trust are the ones that are consistent. To be interesting, however,...